SMT-V 7.6, “‘Oops!… I Did It Again’: The Complement Chorus in Britney Spears, The Backstreet Boys, and *NSYNC” by Megan Lavengood, is now available at SMT-V.org. 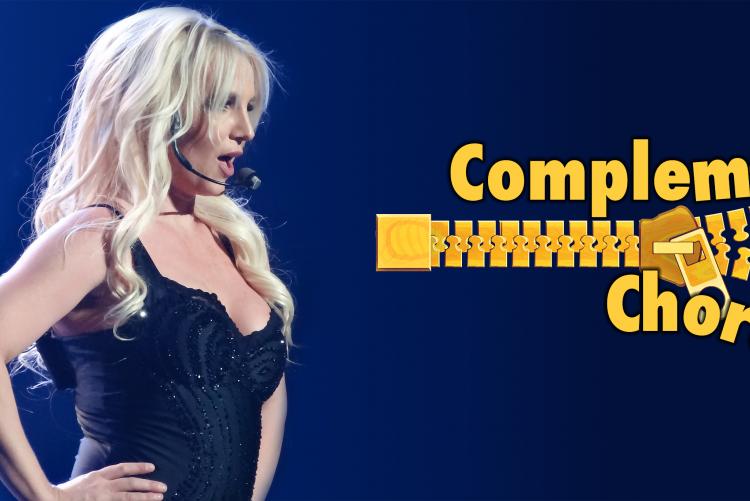 A distinctive feature of a several turn-of-the-millennium singles performed by the Backstreet Boys, NSYNC, and Britney Spears is the presence of the “complement chorus,” a special, third appearance of chorus that appears after the bridge. The complement chorus brandishes a new melodic line with a distinct rhythmic profile, allowing for a high-energy climax rather than a mere restatement of the chorus, as it imbues the now-familiar chorus melody with new vigor. Complement choruses seem to have been a trick used exclusively by the producer Max Martin and his associates during the years 1998–2000, making them a distinctly Y2K phenomenon.