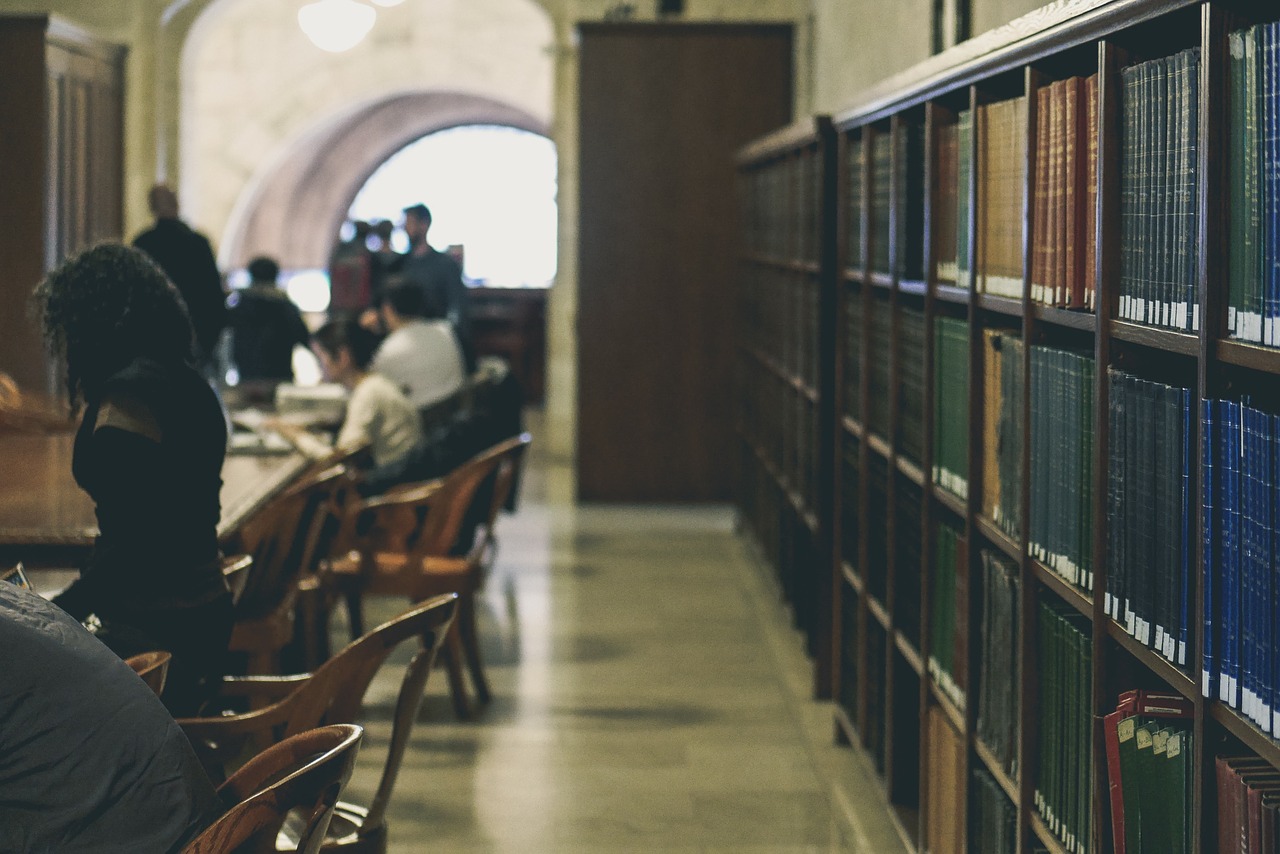 The Graduate Student Workshop Program was founded by Wayne Alpern, who acted as Administrative Director of the Program from 2006–2011, and whose efforts, innovative ideas, and financial contributions supported the Program during its initial years.

There is no fee to participate in the program. Participants are responsible, however, for the cost of SMT membership and conference registration (but not at the time of application), as well as for other expenses of attendance, including transportation, housing, and meals.

This workshop focuses on enhancing music theory pedagogy by judiciously incorporating elements of music cognition research.  While there may be a gulf between mainstream music theory and music cognition in the domain of tonal harmony, other realms where they are more compatible (e.g., form and phrase structure) can be illuminated by an interdisciplinary perspective.  We will discuss a variety of core undergraduate topics including melodic organization, phrase structure, and form, and how reflecting cognitive research in memory, encoding, event segmentation, statistical learning, and schema theory might improve our teaching.  We will also examine broad pedagogical decisions such as solmization and technical vocabulary.  During our time together, we will consider both in-class techniques and appropriate corresponding assignments to fortify our integrated approach.  Perhaps most importantly, we will contemplate ways in which cognition-centered pedagogy propels a class beyond mere fact memorization, engaging even first-year students with some central concerns of music theory:  how music is constructed, and why certain patterns recur so frequently.

This workshop will be an analytical celebration of the life and music of the late British rapper Daniel Dumile (1971–2020). Dumile assumed a wide variety of rap personas: most famous as MF DOOM, he also recorded as Zev Love X, King Geedorah, Metal Fingers, Metal Face, Viktor Vaughn, and simply DOOM. His music lies at the intersection all current areas of hip-hop research, including beat, flow, rhyme, phrase, and timing; thus, an analytical workshop on his music will serve both as a useful survey of the discipline and a way to profitably build on existing approaches.

Workshop participants will each choose one track by the artist to analyze and present to the group for discussion. I will also provide a set of preliminary readings and discussion points.

For additional information, please contact the Chair of the Committee on Workshop Programs. View the full committee.